I want to shout at and even hit thoughtless friends who complain about their difficult pregnancies, and who have good news at their 12 -week scans 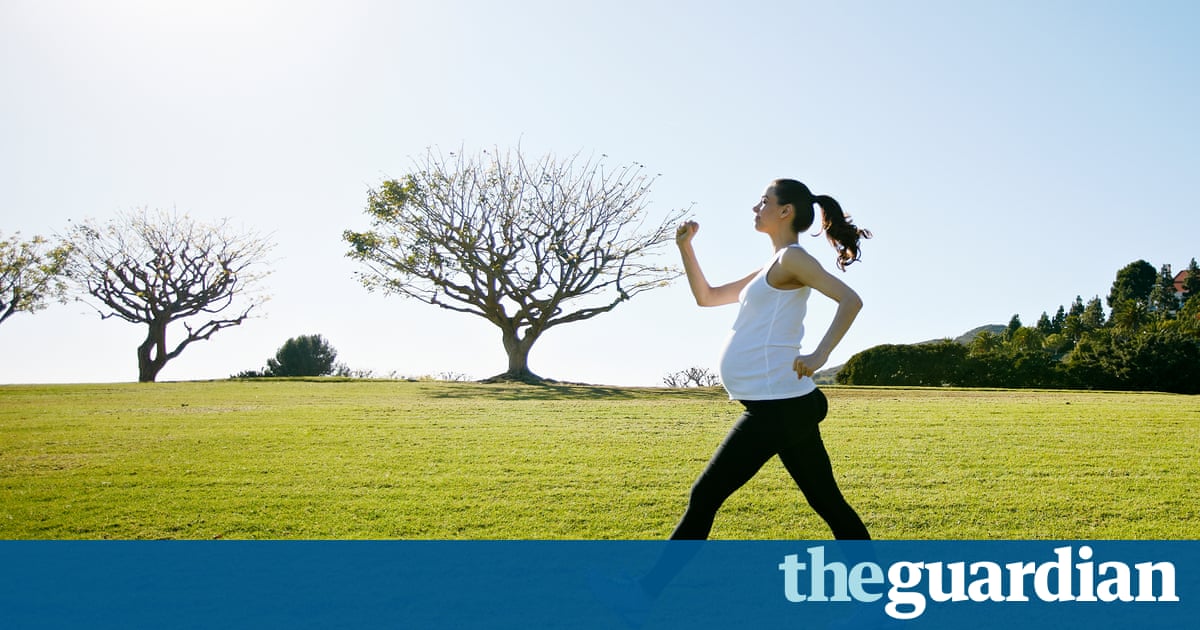 I’ve lately had a third miscarriage in only over six months. They have all been very early( between five and seven weeks) and my feelings about them change day-to-day: some days it feels absurd to be so upset about pregnancies that I only knew about for a couple of weeks, other days it is just so painful. I’m also increasingly frightened that I may never have children. I have been referred for further investigations, but I know enough to know that for most couples this doesn’t provide answers. They just have to keep trying, even though the odds of success go down with each miscarriage. I’m very scared of this being me .

What troubles me most, though, is that I’m scared it’s turning me, or that I’m letting myself turn, into a horrible, jealous person. I hate considering pregnant women or women with babies. My best friend recently found out she was pregnant( unplanned) and had her 12 – week scan showing a healthy baby the day after I had a scan to confirm that the third pregnancy wasn’t developing correctly. I was shocked at the strength of the resentment and resentment I felt towards someone I love a great deal. I was recently talking to an acquaintance at a wedding who is five months pregnant and she was moaning about how difficult pregnancy was, and I had a huge urge to not just shout at, but hit her. I would obviously never do this, but I was shocked at the strength of my feelings towards a benign if a little thoughtless( I’m fairly certain she knows that my husband and I have been struggling to have children) person .

I don’t think of myself as a spiteful, jealous or angry person, but I’m becoming all three. I have never before lost the ability to see the good things in my life to this extent. I know that I’m very lucky compared with many people, including a lot of the mothers that I jealousy so much: I have an amazingly supportive spouse who I love wholly, a creative, stimulating and mostly fulfilling job, a reasonable degree of financial stability, a loving family( including kind and supportive in-laws ), good friends, and a nice house. I only don’t know how to let myself be happy with those things and stop focusing on what I don’t have, and how to stop preoccupying about how easily having a baby comes to some women. Do I merely need to find a way to snap out of it ?

I’m really sorry you are going through this and no, of course you should not expect to snap out of it. You have experienced profound loss. I think you need to cut yourself a little slack and try to stop minimising how you feel. A miscarriage is not just the loss of a baby, but an imagined future.

That’s hard to bear, and you have had three in a short space of time. As to the feelings of bitterness, resentment, even wanting to hit someone- again, all normal. Don’t police yourself for your thoughts. There is a big difference between what you think and feel, and what you do.

I contacted Ruth Bender Atik, national director of the Miscarriage Association, about your letter.” It’s so important for you to know that your feelings are normal and understandable, and that many others feel the same ,” she says.” You have had three losses in a really rapid day. Simply because they have been early on in the pregnancy, doesn’t mean you don’t get attached .”

Have you had any supporting from women who have had a similar experience? You can ring the MA support line( 01924 200799 ), or join their forum where you can chat to other women( anonymously ). The MA may also be able to put you in touch with a supporting volunteer with experience of miscarriage who can provide support and understanding. I feel this would really help you. There is also heaps of information on its website.” There is something very special about talking to someone else who really understands ,” says Bender Atik.

” There’s a world of difference between feeling and thinking, and doing something ,” she says.” You are not turning into a horrible, jealous person, but you are feeling jealous. It’s very hard when people are complaining[ about their pregnancies/ babies]- it seems unfair, and it is unfair. You haven’t changed as a person, it’s how you’re feeling right now .”

I wonder what would happen if you were to tell your close friends how you feel. Sometimes, negative emotions can fester if we keep them in, and are diluted if we let them out. Some of your friends may not know what to say to you, either, so this gives you both an opener to talk. What would pass if you said, to your best friend:” I am really pleased for you, but I feel really jealous, too .”

Aren’t you allowed to have a little attention, a little TLC from your friends? It’s also a very powerful thing to say, because instead of trying to run away from the negative feelings of bitterness and jealousy- which is exhausting – you turn around and look at them. This may also give you back a bit of control in a situation where you feel you have none.

It’s great you have so much else to feel happy about, but if only it were so simple that all those other things could fill the void you currently feel. What you are going through is hard. You deserve all the support you can get and I believe a start to get it is to allow yourself to feel upset. I hope the investigations go well.

Comments on this article are premoderated